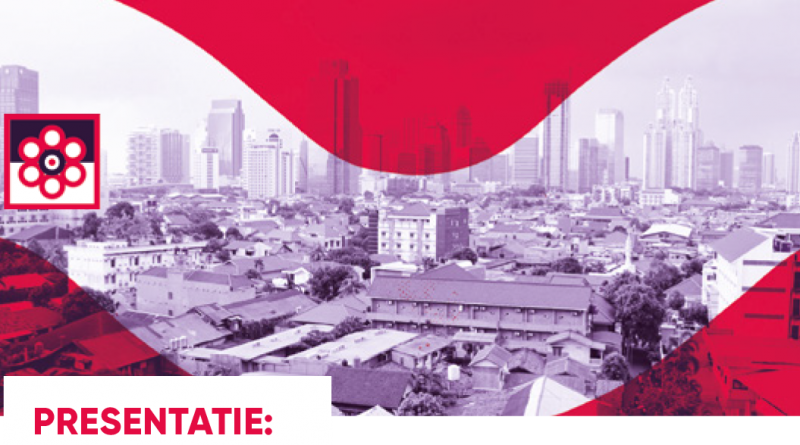 Wiwi Tjiook will focus this evening on several landscape projects during her time in Indonesia, as well as current Liveable Cities projects such as the proposal for a fishermen’s village in North Jakarta and the case of a remote former tin mining town in West Bangka. Public space design is increasingly becoming important in contributing to sustainable solutions in Indonesian cities. The active involvement of the private sector and local communities are crucial in achieving attractive spaces within the city network.

Reza Arlianda will give a short historical introduction to diverse influences in Indonesian Architecture, from the past Hindu-Buddhism architecture up to recent Indonesian’s new town. Afterwards he will present his works as a junior architect that need to take position in nowadays socio-economy condition. His works include the traditional communal building of Molluca and Madura’s fisherman and tourism spot for several local government architectural competition.

Wiwi Tjiook (born in Bandung, Indonesia) is a landscape architect, with over 30 years’ experience. After graduating from Wageningen University,The Netherlands, she worked on projects in South East Asia (a.o. Singapore) and Indonesia and was responsible for setting up the landscape division within an award winning international architectural practice based in Jakarta.

Since 1999 she worked for several municipalities in the Netherlands, responsible for all stages of landscape design. In 2013 she joined the Taskforce Liveable Cities of the Indonesian Diaspora Network as a driver, with integrated water and landscape planning as a specialization.

Reza Arlianda (born in Jakarta, Indonesia) completed his architecture study at Gadjah Mada in Yogyakarta. After 3 years working at an architecture firm that focused on medical and hospitality building, he is currently pursuing his Master’s degree in urban planning at Delft Technical University. Aside from his formal job, Reza actively involves himself in the Indonesian contemporary architecture competition with various architectural tasks from the vernacular and traditional building to developer-oriented mega-block.

Publiciteit is welkom! Deel dit via: 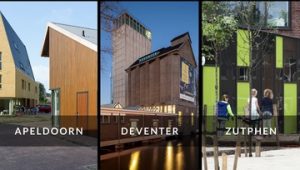 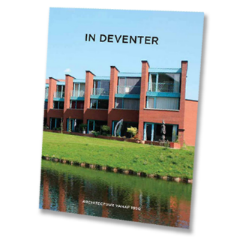